Hey there LaGlam blog fans, its been as usual CRAZY around here with expos and NEW product launches! If you guys didn’t know LaGlam Minerals attended the 2014 Sydney hair expo and proved once again a force to be reckoned with in the cosmetic industry with an abundance of new salon sign ups nationwide and a fresh new following of LaGlam lovers. As expected it was FUN FUN FUN for us hard working LaGlam worker bees J FUN and exhausting all at the same time. Following the hair expo we quickly backed it up by diving into the mind body and spirit festival, (we were in between the singing bowls and crystals??) any who it was a great experience and something that we have not done before we introduced a lot of people to our amazing all natural product and in turn they LOVED us!!!

Over the two expos LaGlam launched and showcased our NEW collection being the… Salon Signature collection!

LaGlam took along with them two new shades of lipstick “Scarlet” and “Vanity Fare” along with their “A Glamorous touch” false lashes, as expected they were a huge success and a near sell out with the two new lipsticks hitting the winter trend spot on! We here at LaGlam head office took inspiration from the world stage and pounced on what’s hot in the beauty industry by creating the amazing salon signature Winter/Spring lip colours and we were enthralled by shades worn by celebrities all over the world including the Kardashians among many others sporting similar colours. No matter where you live in the world these shades are in demand NOW!

LaGlam is on the rise and here to take over the mineral world !! 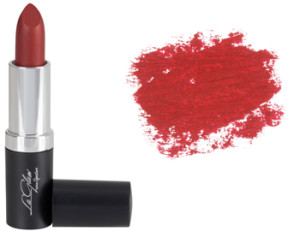 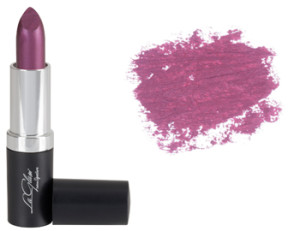